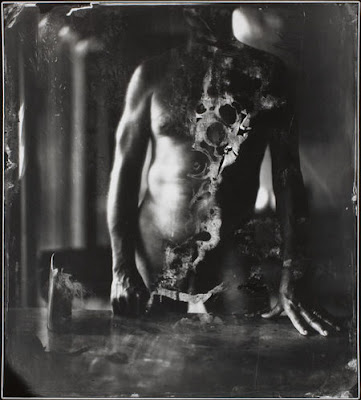 Sally Mann's new exhibition at Gagosian Gallery on 980 Madison in NYC is called "Proud Flesh". Sally mentions in her statement that she has had trouble finding work by female artists with their male partners as the subject. How can this be so rare? Looking at the history of photography we see many men exploring their female partner's bodies in thier images but when seeking out the opposite we hit a dead end. 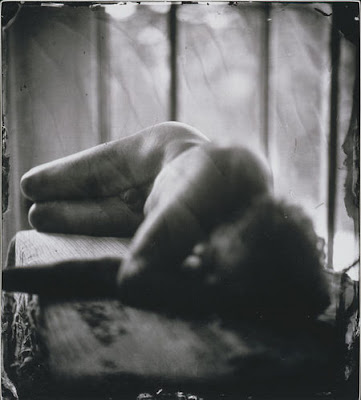 We know women are staring at the male body. We know that their gaze is seeing the light hit their flesh, their bones, their muscle. 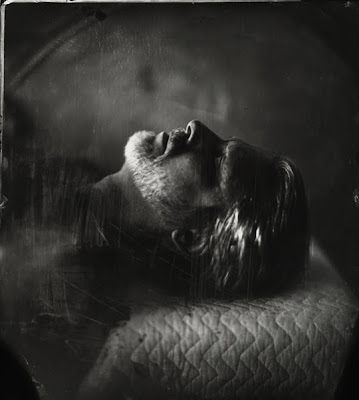 I think I have photographed every partner I have ever had. I remember dragging one guy, who I barely knew, into this tiny, miniscule bathroom in a studio apartment I rented- all because the speckles of light were going to look perfect on his back. he did it without complaint and the images were lovely.

Mann's visual language is so strong that these exhibited images actually ooze with emotion,sensuality, mortality and grace. they are loving but they are real.

Aperture has book out a book in conjunction with the show. Also, Gagosian has launched a store next to the gallery. all very exciting.
Posted by Elizabeth 1 comment: 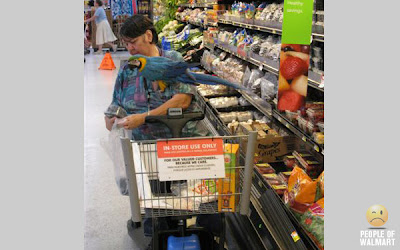 I have been intrigued by the photographic possibilities of the Walmart franchise for years. These super stores offer a visual landscape unlike any other. It is what America is all about, isnt it? Peel back the layers and welcome in metaphors that could keep us psychologically busy for years. The human condition is alive and well under that warehouse of americana. and...you gotta luv the eye candy too.

As an undergraduate student, I visited several Walmarts with my manual 35mm Pentax camera (hidden in my purse, lens popping out through a hole in the bag) as part of a documentary project i was working on about people who shopped there. It was called "Every 2 Days" because that was how often a new store was launched. Those facts might be different today, but at that time (roughly 2000/01) it was truly that consistant. My goal was to observe people shopping- in the Walmart zone. I roamed the stores, and found people so engaged in their shopping fantasies that they looked almost like they were in a trance. it was strange. so i snapped some shots, but needed more. I then started taking portraits outside the stores of people before they went in. I could not get Walker Evans out of my head at this time. Therefore, most of the portraits were in front of the walmart signature brick wall (thinking of the textured barn walls of the 1930's in Evan's work). I asked these people what they were there to buy and asked them to see me when they were done shopping. When they found me an hour, two, sometimes 5 hours later I asked them what they ended up purchasing and without a doubt every single person bought more than they intended. Interesting info that I collected but it did not translate in my pictures. This was a project i always wanted to revisit and see what else I could do with.

In the mean time, my wonderful friend Megan sent me a link to this blog which fulfills so many of my visual walmart needs but also goes a little too far for me. People of Walmart has potential but I think it crosses the line by humiliating shoppers to some extent. That was never my intent and I do not think it is constructive or interesting to do that. This blog, which consists of snapshots taken by Walmart shoppers, does give a nice overview of the cultural presence at these stores but at the same time posts images that just simply make fun of people. we are americans, therefore we have the right to be mean, don't we?

in any case. this blog is worth checking out.
Posted by Elizabeth 1 comment: